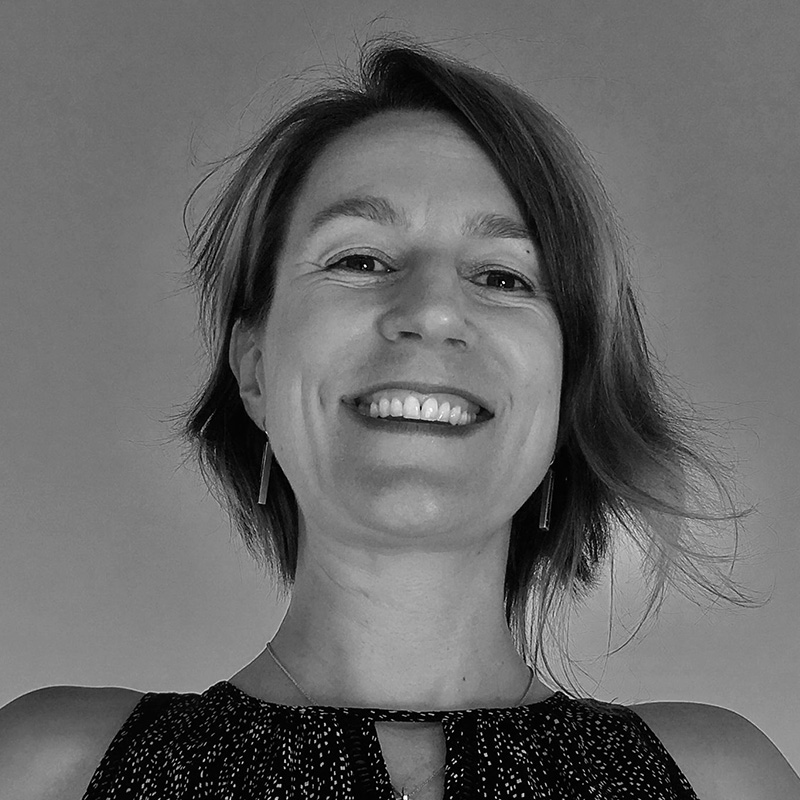 Jen Mergel is a Boston-born-and-based contemporary arts leader who has organized more than 50 exhibitions for museum, academic and public audiences. She currently holds the role of Director of Experience and Cultural Partnerships at the Emerald Necklace Conservancy, Boston. Her latest curatorial work focuses on the Boston roots of the Combahee River Collective, Nicole Cherubini’s “4D Feminism,” Exquisite Corpse collaborations between artists during times of pandemic, and historical precedents to ideas of spatial justice. Mergel’s recent roles include: Guest Editor-At-Large for Boston Art Review Magazine: The Public Art Issue, Curator of the The Contingent, the Platform section of The Armory Show in New York, and Guest Curator of the citywide exhibition Fog x FLO: Fujiko Nakaya on the Emerald Necklace. From 2010-2017, Mergel was the Beal Family Senior Curator of Contemporary Art at the Museum of Fine Arts, Boston (MFA), where she was also the Interim Chair of the Linde Family Wing for Contemporary Art. Previously at Boston’s Institute of Contemporary Art from 2005-2010, Mergel organized touring survey exhibitions of artists Tara Donovan and Charles LeDray and numerous thematic shows.

For VoCA, Mergel has led artist interview workshops since 2019 and served on the Program Committee since 2020. Her prior board and advisory committee work has served international and local curators through organizations including: the Association of Art Museum Curators, the Museum of Fine Arts, the School of the Museum of Fine Arts at Tufts, and the Boston Center for the Arts. Her prior curatorial roles have been at the Addison Gallery of American Art, the Hessel Museum of Art at Bard College, the Tang Teaching Museum and Art Gallery at Skidmore College, and for the 2004 Whitney Biennial. Mergel graduated summa cum laude from Harvard University, received her M.A. from Bard’s Center for Curatorial Studies, is a 2017 Fellow of the Center for Curatorial Leadership, and continues her studies through the Racial Equity Institute. She is Founding Director of the Curatorial Network Accelerator of Boston. She is a firm believer in the power of dialogue to build learning, appreciation and shared community in the arts.