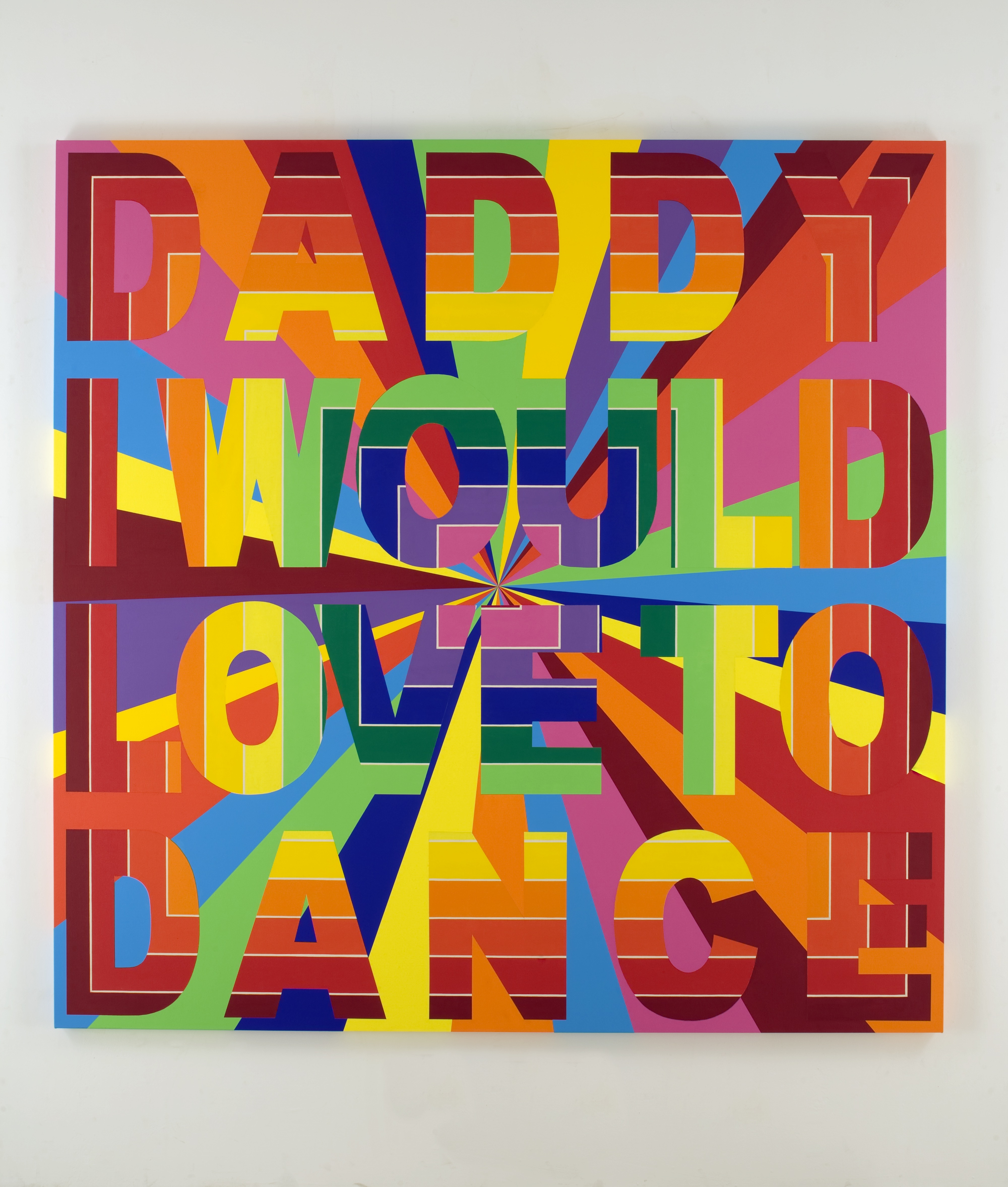 This week’s contributing writer, Jonathan D. Katz, is an activist academic who was the first American be tenured in what was then called Lesbian and Gay Studies and chaired the first such department in the US, and subsequently the first in the Ivy League. A pioneering scholar working at the intersection of art and sexuality,… Read more » 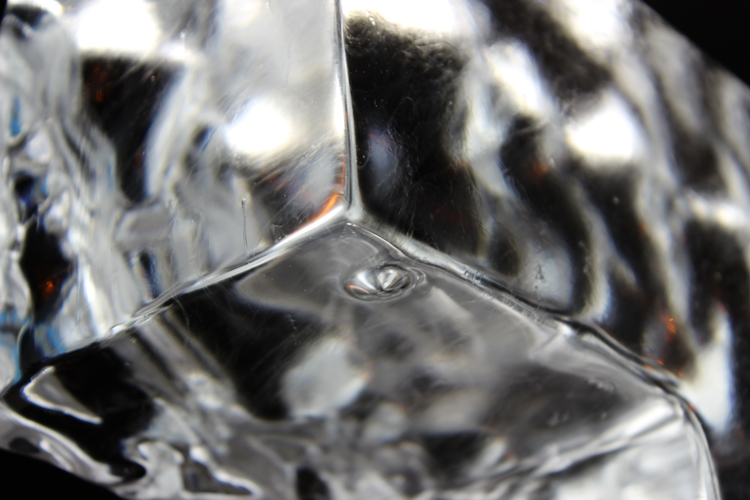 The week’s contributing blogger, Ting-Yu Lin, is a graduate student from New York University’s Visual Arts Administration program with a focus on Not-for-profit Management. Her interests in the arts lie at the intersection of critical studies, social justice, and curatorial practice.   Striving to comment on our current sociopolitical landscape—one complicated by ideas such as… Read more »