This week’s contributing author, Ehm West, is an artist, writer, and researcher based in New York with a focus in Black queer counter-narratives and the relationship between sound and moving image. They are the co-curator of Ellipsis, a roaming screening series based in New York and Spain. West has assisted in producing Barbara London’s upcoming traveling exhibition Seeing Sound in collaboration with Independent Curators International.

On January 20, 2020 at The Museum of Modern Art (MoMA), curator Barbara London presented her new publication in collaboration with Phaidon press, Video/Art: The First Fifty Years. London spent over forty years as the curator of MoMA’s Media and Performance department and is responsible for founding MoMA’s video art collection. Her commitment to video art and New York’s experimental downtown scene made her a crucial pioneering force among the likenesses of artists such as Nam June Paik, Joan Jonas, Shigeko Kubota, Lynda Benglis, and Tony Oursler, many of whom her colleagues and friends. While at MoMA, London curated a number of shows focusing on new and emerging technologies including Sound Art (1979), Video Spaces: Eight Installations (1995), Music and Media (2004), and Soundings: A Contemporary Score (2013). She was also responsible for the four-year lecture series Video Viewpoints (1978–2002), in which media artists were invited to present and discuss their work. 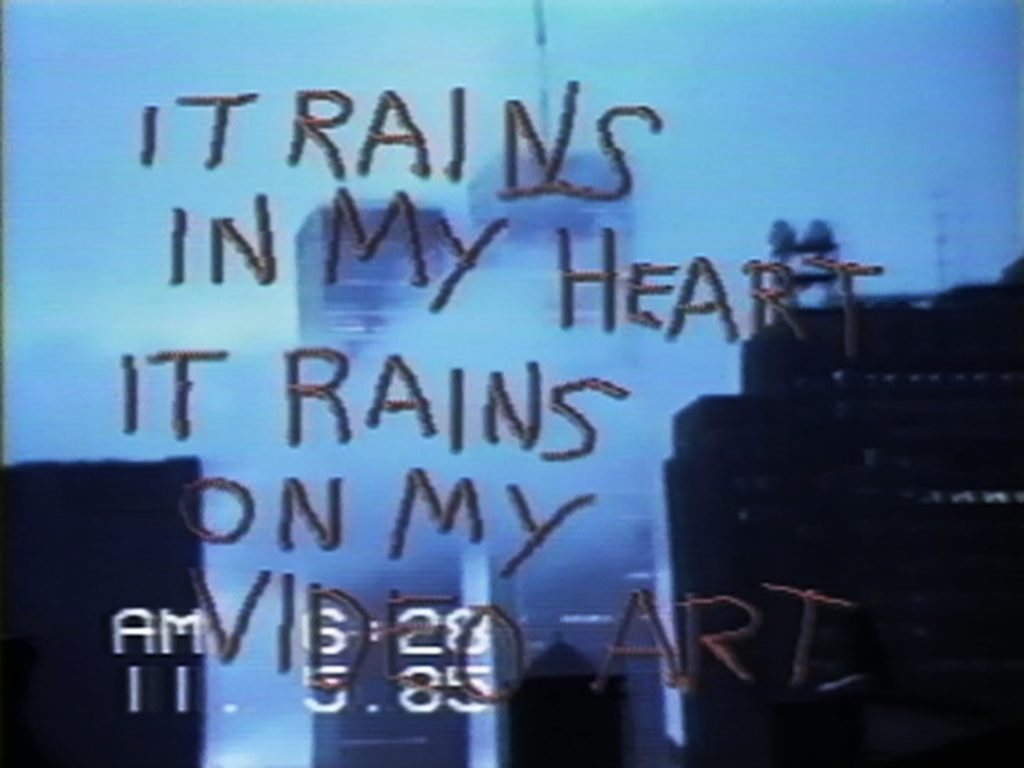 Video/Art traces Barbara London’s interests in video and media art from her first encounters with the Velvet Underground and the works of Merce Cunningham and John Cage to her later organization of major historical moving image exhibitions. In her book, London eloquently parallels her growing fascination with new media with the greater historical narrative surrounding the advent of accessible video and sound technologies in the 1960s, which made many of the works and artists’ circles London was involved with possible. As a native New Yorker, many of her closest bonds began at home but would later introduce her to artists across Asia and South America. With time, these relationships would evolve into projects such as her web-based exhibition Stir-Fry: A Video Curator’s Dispatches from China.

London curated a selection of videos from artists Nam June Paik, Steina and Woody Vasulka, David Bowie, Joan Jonas, Shigeko Kubota, Dara Birnbaum, Laurie Anderson, and Cheryl Donegan, among others to compliment the launch of her publication at MoMA. Her selection showcased the immense contributions by each artist to the history of video art and also provided a sense of those close to London and the concerns shared by them in their work, such as mass media, pop music, humor, gender stereotypes, and New York’s shifting social and political landscape. Not only did these works take the traditional understandings of narrative time-and-space into question, but also introduced the idea of the television as a physical medium. Magnetizing images on TV monitors and editing techniques such as looping are a few of the many ways these video artists experimented with and challenged the moving image. 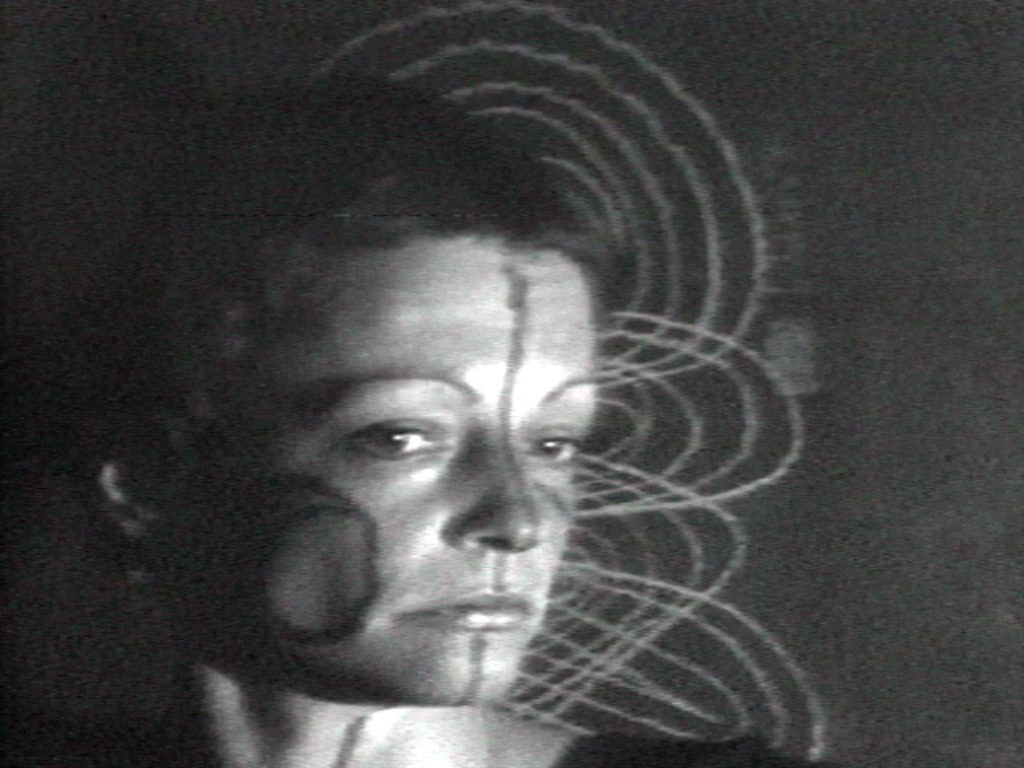 Directly following the screening, London sat down with Chief Curator of Media and Performance Art Stuart Comer to discuss the films and her career at MoMA. London discussed her impetus in curating video at MoMA as a way to bridge the gap between artists who were not interested in the museum and the audiences unaware to this new media and its significance as an art form. Parallel to her evolving curatorial career at MoMA, London was extremely engaged with the underground music and growing sound art communities in downtown New York. This would not only give way to her curation of major pioneering sound art exhibitions, but would lend a different understanding of video and sound as media working together to change the landscape of contemporary art in the middle 20th century.

The artists I got to know here in New York, whether they were in punk bands or Nam June [Paik], he played the piano, or Bill Viola, he played drums, I understood that sound was half of video. […] So sound has always been integral. I would go to every music event. I went to everything. I was doing something every night because I was just trying to accumulate information and understand where artists were coming from, and also trying to understand the collaboration and how that worked.

This understanding of collaboration would be the precise conceptual center of London’s show, Music Video: The Industry and Its Fringes (1985), which included over the thirty videotapes of music videos from Michael Jackson to The Talking Heads to Laurie Anderson in the first major exhibition to feature music videos shortly after the birth of MTV.

This evening was not only a celebration of London’s publication, but also of the community of artists around the world–who without London may not have been heard as loudly and as clear. London’s most recent project Seeing Sound is a touring exhibition presented in collaboration with Independent Curators International (ICI) and features works from artists Seth Cluett, Juan Cortés, Iain Forsyth and Jane Pollard, Bani Hykal, Yuko Mohri, Marina Rosenfeld, Aura Satz, and Samson Young. The tour will commence this July at KADIST in San Francisco. To purchase Video/Art or for more information on this exhibition, visit London’s website at barbaralondon.net.