Phoebe Boosalis is a first year MA student in Art History at the Institute of Fine Arts, New York University. Although her main areas of study are Baroque and Neoclassical art, she has become increasingly interested in time-based media art through her volunteer position at the Whitney Museum of American Art.

Pip Laurenson, Head of Collections Care and Research at Tate, delivered the inaugural talk in the Conservation Center’s lecture series Topics in Time-Based Media Art Conservation at the Museum of Modern Art on September 19th, 2016. Her thought provoking presentation posed a difficult question: “Can Artworks Live in a Museum Collection?”

Pip Laurenson’s long standing experience with time-based media (TBM) art conservation at the Tate and her interaction with artists were the building blocks for the lecture. She began by recalling the progression of Terek Atoui’s piece, titled The Reverse Collection (2014), which had been inspired by Artoui’s interaction with rare instruments stored behind glass at the Tate. The resultant piece comprised a group of instruments that had been made by craftsman who could only hear the sound made by each original instrument. The final installation of sorts took on many forms at once: it was a sculpture, a performance, an invitation, and a musical piece. 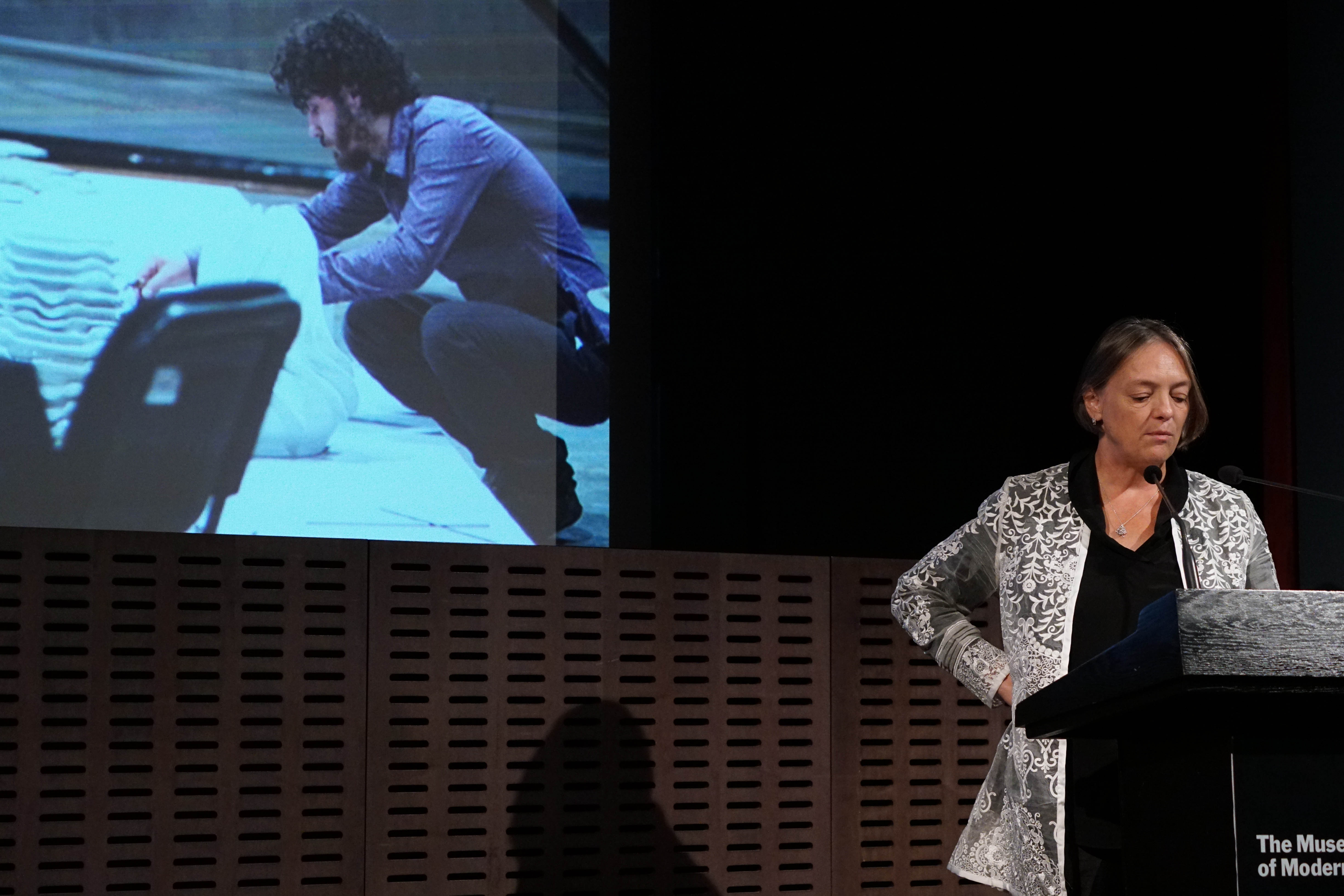 Pip Laurenson delivers her lecture in the Celeste Bartos Theater at the Museum of Modern Art in New York.

The unfolding of an artwork can be intentional or unintentional and the artist has the authority to continue unfolding the piece each time it is installed, if they so choose. According to Laurenson, the artist has the authority to continue to unfold a work indefinitely, and cited two examples: Susan Hiller’s Belshazzar’s Feast, The writing on your wall (1983) and Ceal Floyer’s Carousel (1996). Both of these artists had their works in the Tate and also displayed other versions of the work around the world.

Laurenson refocuses the attention to living artists and describes their practice of unfolding as a dynamic aspect to the art of time-based media. Consulting with artists at each installation rather than relying solely on “thickly” described rules renders TBM conservators as both managers of change and caretakers of the work in its concept and form. Overall, Laurenson’s talk served to highlight time-based media’s ingenuity, flexibility, and existence as an interactive and complex presence in the museum. 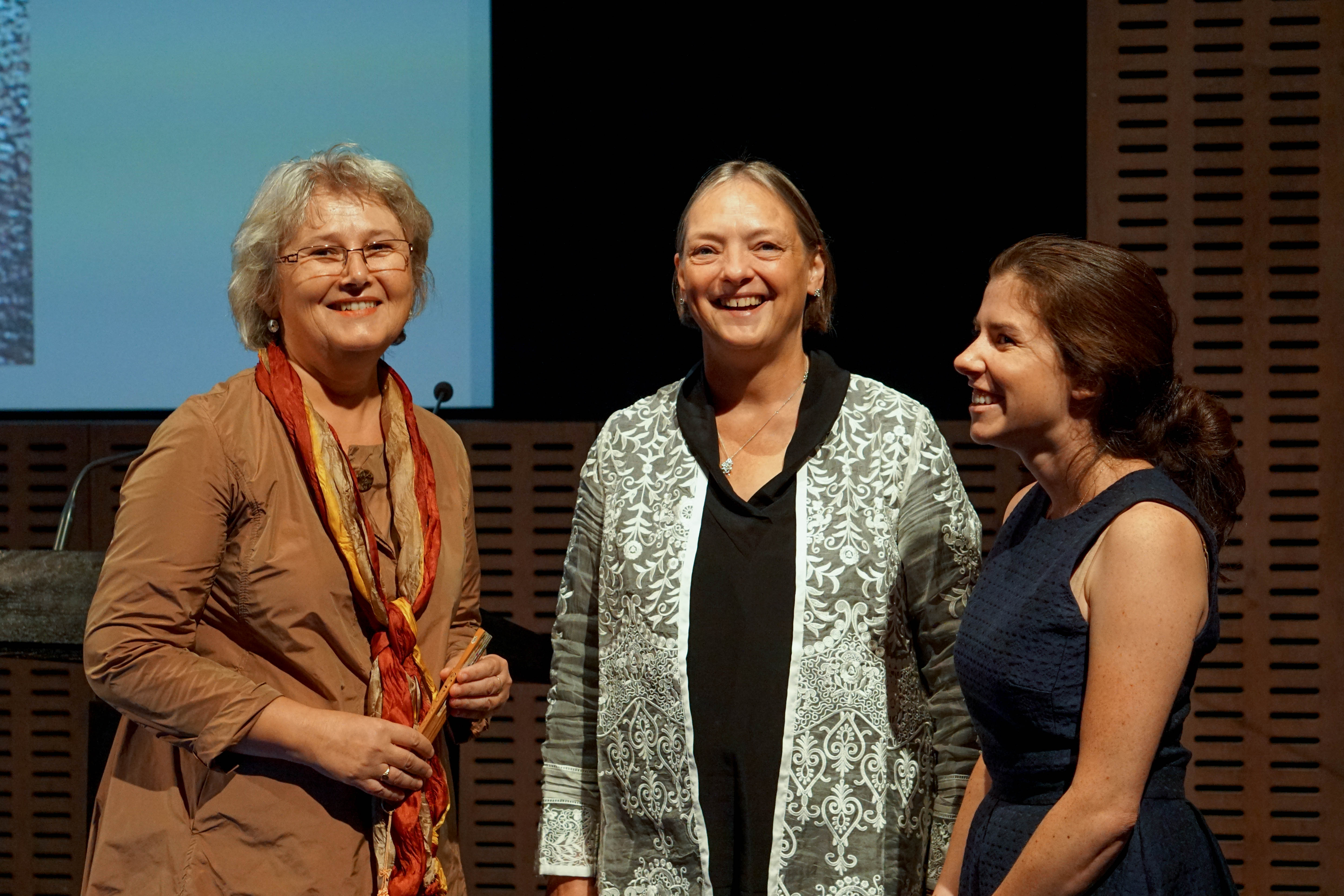