This week’s contributing blogger, Cindy Albertson, is an Assistant Conservator at MoMA who served as the Local Volunteer Coordinator for the Foundation for the American Institute for Conservation’s Hurricane Sandy relief efforts.  In addition she maintains a private practice where she is currently charged with Project Managing the NYCT grant for the Alliance for Response New York City. 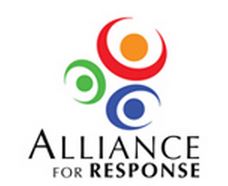 Prior to Hurricane Sandy, the most active local group concerned with disaster mitigation and cultural property within the heritage community was the New York City chapter of Alliance for Response – formed in 2004 with a current membership of over 500 individuals. This Heritage Preservation initiative was developed to ensure that relationships between first responders and the cultural heritage community are built in advance, so that one can quickly reach out to partners if needed rather than searching for expertise in the middle of an event. We have also focused on creating programming that brings our members the resources they need to establish their own disaster plans and policies.

AFR NYC has a very close connection with the NYC Office of Emergency Management, specifically the Public and Private initiatives program.  AFR continues to have a seat at the OEM Emergency Operations Center as well as a direct line to staff in the days preceding, during and following an event.  The OEM is probably AFR NYC’s most valuable local partner.  They have assisted our membership in preparedness by offering training and tabletop exercises. 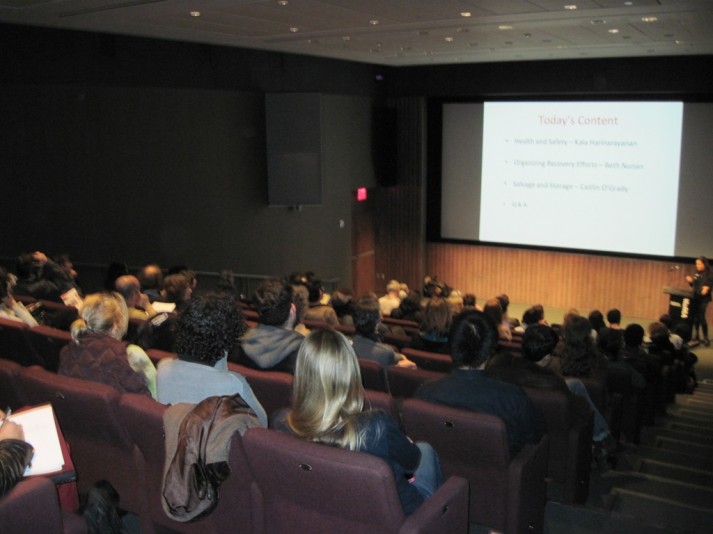 Following Hurricane Sandy’s impact on New York City in 2012, the Alliance for Response NYC, AIC CERT, and New York Regional Art Conservators (NYRAC) worked closely together to assist those with recovery needs, facilitate the MoMA “Consortium on Recovery of Works of Art Damaged by Flooding”, and oversee the opening and operation of AIC’s Cultural Recovery Center.

As a direct result of involvement with Hurricane Sandy response and salvage efforts, the Alliance for Response New York City was encouraged by the New York Community Trust to apply for a grant to train a Heritage Response Team for the New York City area.  Alliance for Response New York City received the grant, Improving Cultural Heritage Emergency Preparedness & Response, and for the next two years will be working toward defining the roles and responsibilities of the AFR-NYC organization, increasing communication and mapping of our constituency, developing key tools for improved emergency communication within the New York cultural community, and creating and training a NYC Heritage Response Team utilizing the American Institute for Conservation Collections Emergency Response Team (AIC-CERT) model. 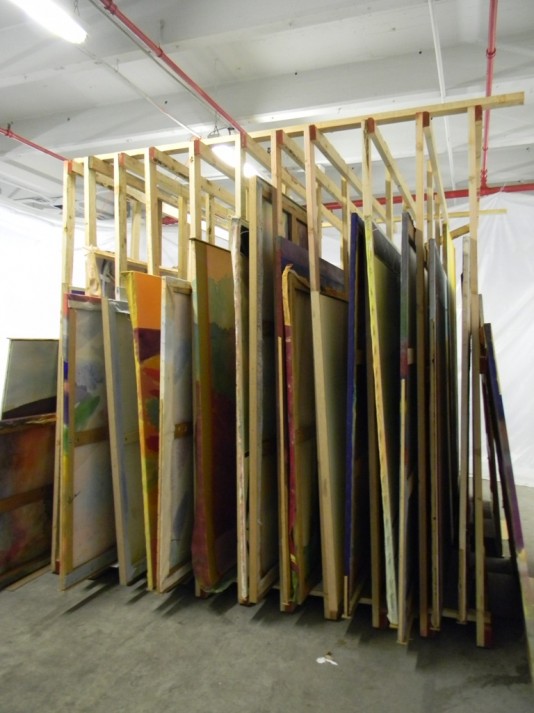 Before, during, and after Hurricane Sandy, AFR was a key player in the creation of partnerships to assist in recovery. Our participation in outreach projects, needs assessment, and establishment of the AIC-CERT Cultural Recovery Center led to creative and effective support for affected institutions and artists. Through these efforts we attained a better understanding of how we can strengthen our assistance to the NYC cultural community as we prepare for subsequent disasters. The Alliance for Response-NYC co-chairs, Julia Sybalsky and Beth Nunan, along with the steering committee have been working closely with the grant Project Manager, Cindy Albertson, to plan and begin building the robust infrastructure needed to support a local Heritage Response Team. Soon, we will be launching a new website with integrated database to collect and utilize member data during an emergency event that impacts collections, and look forward to learning how we can help you and your collection plan for the future. 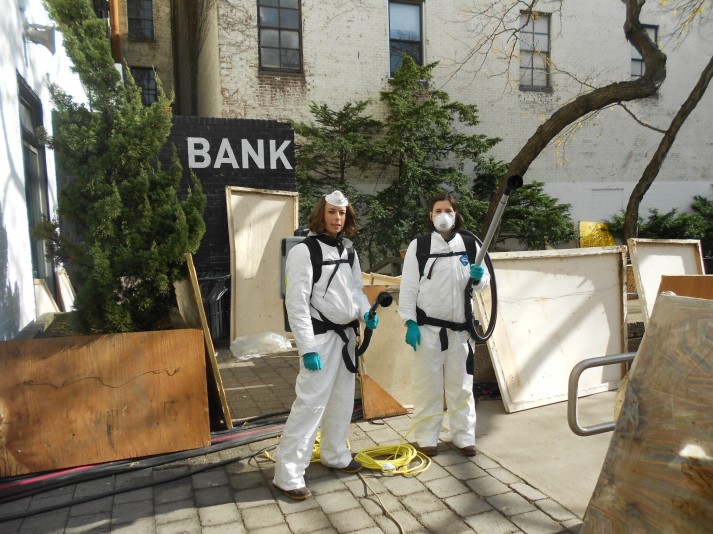 Over 200 New York area museums, libraries, archives, and approximately 500 performing arts organizations and nonprofit galleries will benefit in future emergencies by our better understanding their needs in advance, and training responders to assist them following a disaster. But the impact of this project will be wider still: Heritage Preservation’s Alliance for Response program grows stronger through the efforts of each of its chapters. As a model for other regions and states, it is our hope that the outcomes of this project will benefit cultural communities not only in New York City, but also across the nation.

There were so many in NYC who helped during and after Hurricane Sandy, and who are still willing to volunteer their time to support those affected – to them I extend my sincerest thanks.