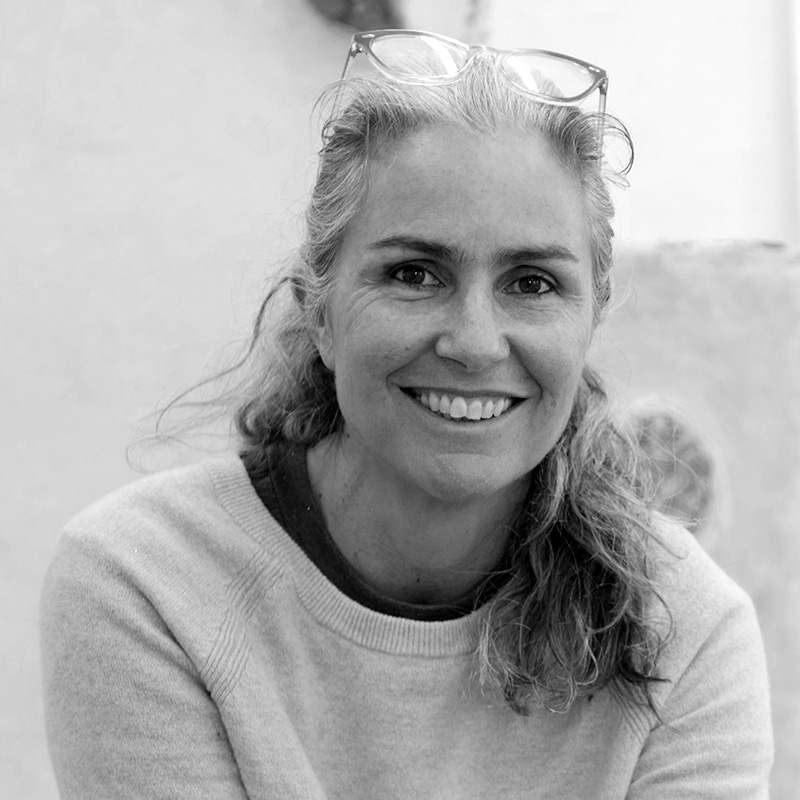 Tory Fair‘s iterative sculptures, drawings, and photographs often feature heaps, layers, and multiplicities that blur the finite and infinite, as loss of singularity becomes an accumulation of trajectories. For three decades, she has explored how the literalness of materials may be transformed to highlight the gap between the tangible and intangible, between physical perception and potential inspiration, between embodied being and the energy of what is yet to be. Recent solo exhibitions and projects include RAIR, Philly; Middle of Nowhere, Pine Barrens, NJ; Drive-By, Watertown; include Paperweight, gallery VERY, Boston; Heap, Proof Gallery, Boston; Fortitude and Fragility, the LeRoy Neiman Gallery at Columbia University; and Testing a World View (Again), deCordova Sculpture Park and Museum. Fair’s work has been included in several group exhibitions, including most recently You are Here, Worcester Art Museum; The Intuitionists, The Drawing Center, New York; and Sculpture Now: New Forces, New Forms, Frederick Meijer Sculpture Park, Grand Rapids.  Fair also has exhibited work at Socrates Sculpture Park, Long Island City; Mills Gallery, Boston Center for the Arts; Rose Art Museum; and Artspace, New Haven. Her work has been reviewed in publications including the New York Times, the Boston Globe, and Sculpture Magazine, among others. She has been the recipient of prestigious awards from the Joan Mitchell Foundation, the Pollock-Krasner Foundation, LEF Foundation, and the Mass Cultural Council. She received her B.A. in Religion and Visual and Environmental Studies from Harvard University, and her M.F.A. from the Massachusetts College of Art. Fair is Associate Professor of Sculpture at Brandeis University, Waltham, where she has taught since 1997.