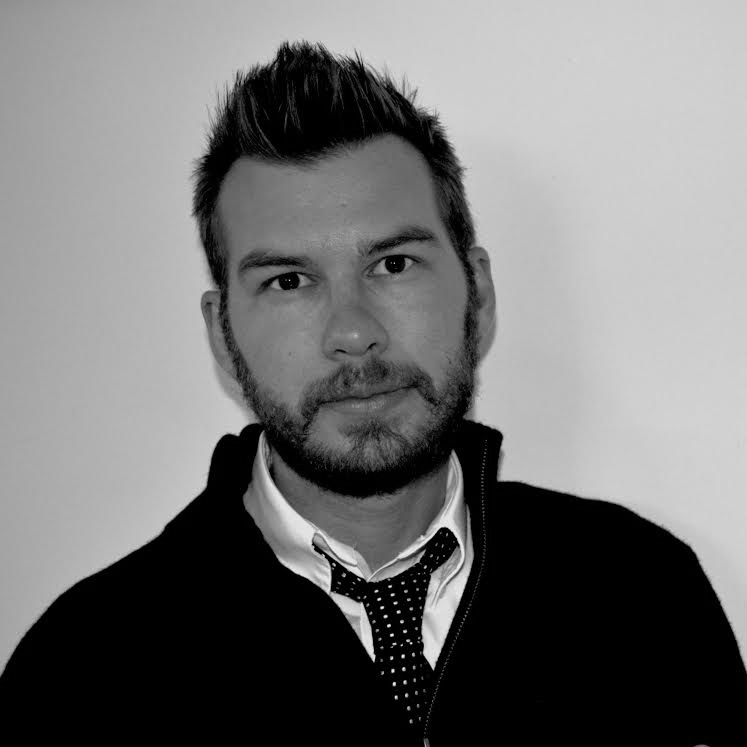 Sam Redman is an Associate Professor in the Department of History, at the University of Massachusetts. He specializes in 19th and 20th century U.S. with a focus on cultural, intellectual, and social history. His first book, Bone Rooms: From Scientific Racism to Human Prehistory in Museums was published in 2016 by Harvard University Press. He is the author of Historical Research in Archives: A Practical Guide, a pamphlet published by the American Historical Association and distributed by Oxford University Press. He is the organizer of the UMass Oral History Lab. Before arriving at UMass, Redman worked as an oral historian at the University of California, Berkeley where he completed dozens of interviews on a wide variety of subjects. He served as lead interviewer for the Rosie the Riveter / World War II Home Front Oral History Project, the San Francisco – Oakland Bay Bridge Oral History Project, and Japanese American Confinement Sites Oral History Project. Along with colleagues at Berkeley, he helped to organize the Asian Art Museum oral history project. He teaches courses on oral history, public history, and U.S. history. He holds a B.A. in anthropology and history from the University of Minnesota, Morris and an M.A. and Ph.D. in American History since 1607 from the University of California, Berkeley.