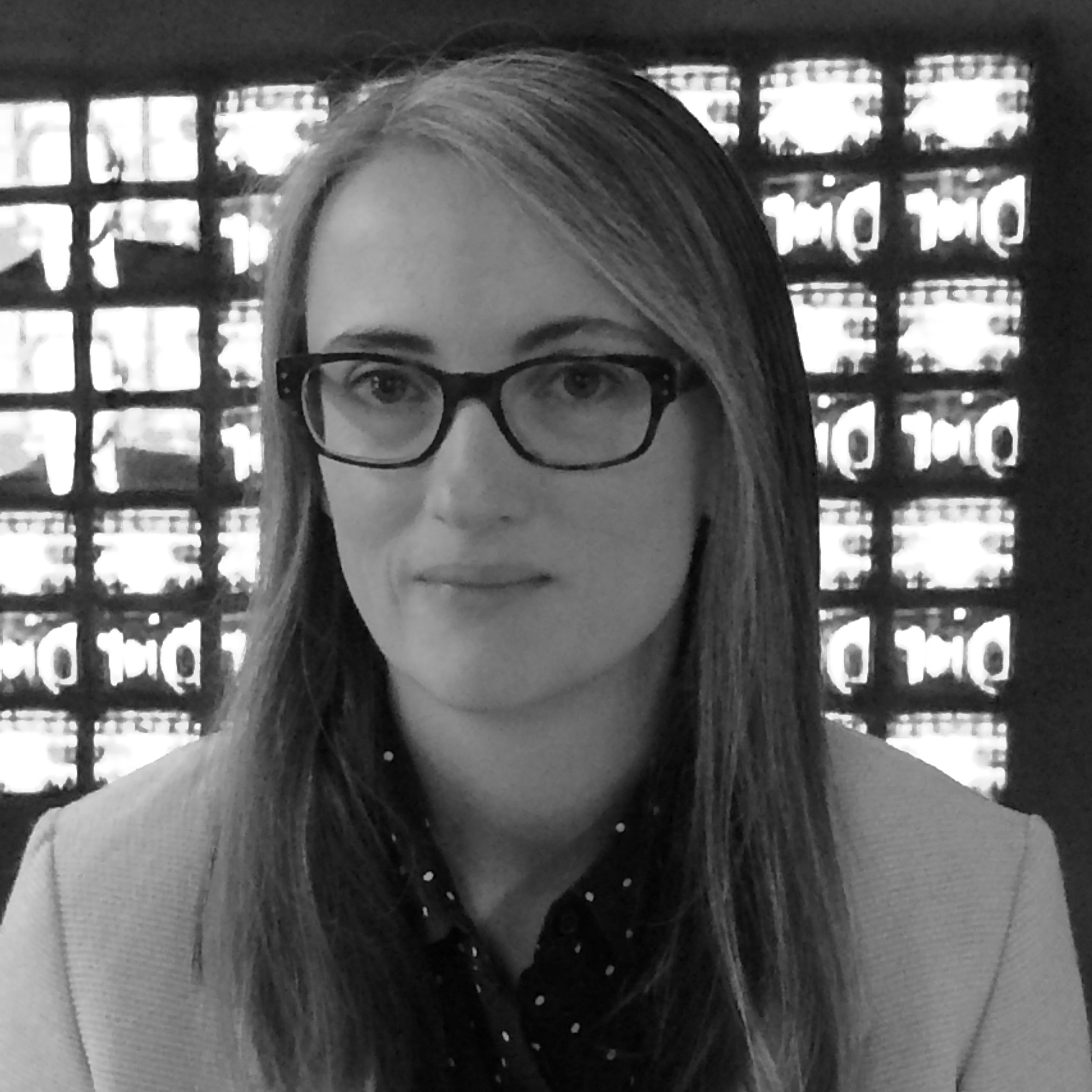 Kate Lewis is the Agnes Gund Chief Conservator at The Museum of Modern Art in New York​. Previously she held the position of Media Conservator at MoMA, focus​ing​ on the conservation of audio, performance, software, video and film-based works​, and from 2005-2013 acted as Time-based Media Conservator at Tate in London. Lewis holds an M.A. in the Conservation of Works of Art from the University of Northumbria at Newcastle-upon-Tyne, and a B.A in the History of Art from The Courtauld Institute of Art, University of London. Formerly working in the disciplines of paper and photograph conservation in private studios, regional labs and museums before specializing in time-based media conservation. She has served as Program Chair for the Electronic Media Group of the American Institute for Conservation of Historic and Artistic Works, on the planning committee for the TechFocus III workshop and is part of the Matters in Media Art initiative.