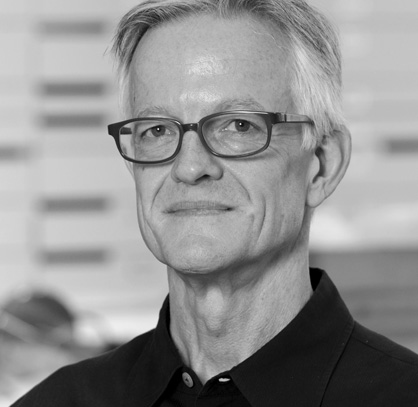 Glenn Wharton is a Professor of Art History at UCLA and Chair of the UCLA/Getty Program in the Conservation of Archaeological and Ethnographic Materials. Prior to this appointment, he was on faculty in the Museum Studies Program at New York University where he researched and taught about conserving new forms of contemporary art and social justice programming in museums. From 2007-2013 he served as Media Conservator at the Museum of Modern Art. He is a Co-Director of the Artist Archives Initiative based at NYU, and he was one of the Founding Board Members of VoCA (formerly INCCA-NA) and served as its first Executive Director until 2010. Dr. Wharton received his Ph.D. in Conservation from the Institute of Archaeology, University College London, and his M.A. in Conservation from the Cooperstown Graduate Program in New York.