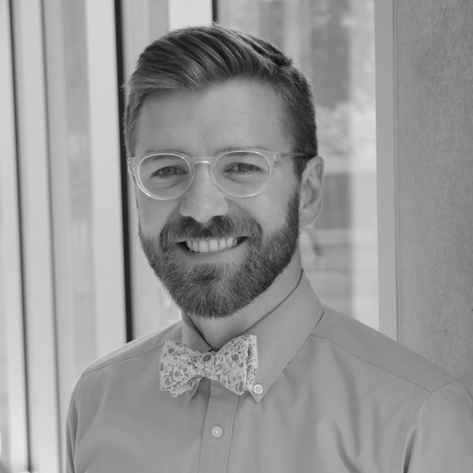 Chad Alligood is an independent curator and art historian of modern and contemporary American art. Previously, he served as Virginia Steele Scott Chief Curator of American Art at The Huntington, overseeing the collection and exhibition of American art. Prior to that, as curator at the Crystal Bridges Museum of American Art in Bentonville, Arkansas, he significantly expanded the diversity of the collection and led the reinstallation of the postwar permanent collection galleries. He also spearheaded multiple exhibition projects, including State of the Art: Discovering American Art Now, which garnered Excellence in Exhibition honors from the American Alliance of Museums in 2015. His research for State of the Art took him to nearly 1,000 artists’ studios across the country. Born and raised in Perry, Georgia, Alligood earned his BA in the History of Art and Architecture from Harvard University, his MA in Art History from the University of Georgia, and has completed his PhD coursework in art history at the Graduate Center of the City University of New York (CUNY). Alligood taught art history at Brooklyn College, received the Kress Foundation Fellowship through the Smith College Institute for Art Museum Studies, and held the Graham Collections Fellowship at Cranbrook Art Museum.