This weeks’ contributing writer, Mengyao Wang, is a first-year MA student at the Institute of Fine Arts, New York University, and has just graduated from the University of Hong Kong with a bachelor degree in Art History.

On October 17th, Christiane Paul, Associate Professor at the School of Media Studies, The New School, and Adjunct Curator of New Media Arts at the Whitney Museum of American Art, shared her insights on the challenges of conserving digital art at the Institute of Fine Arts, New York University. 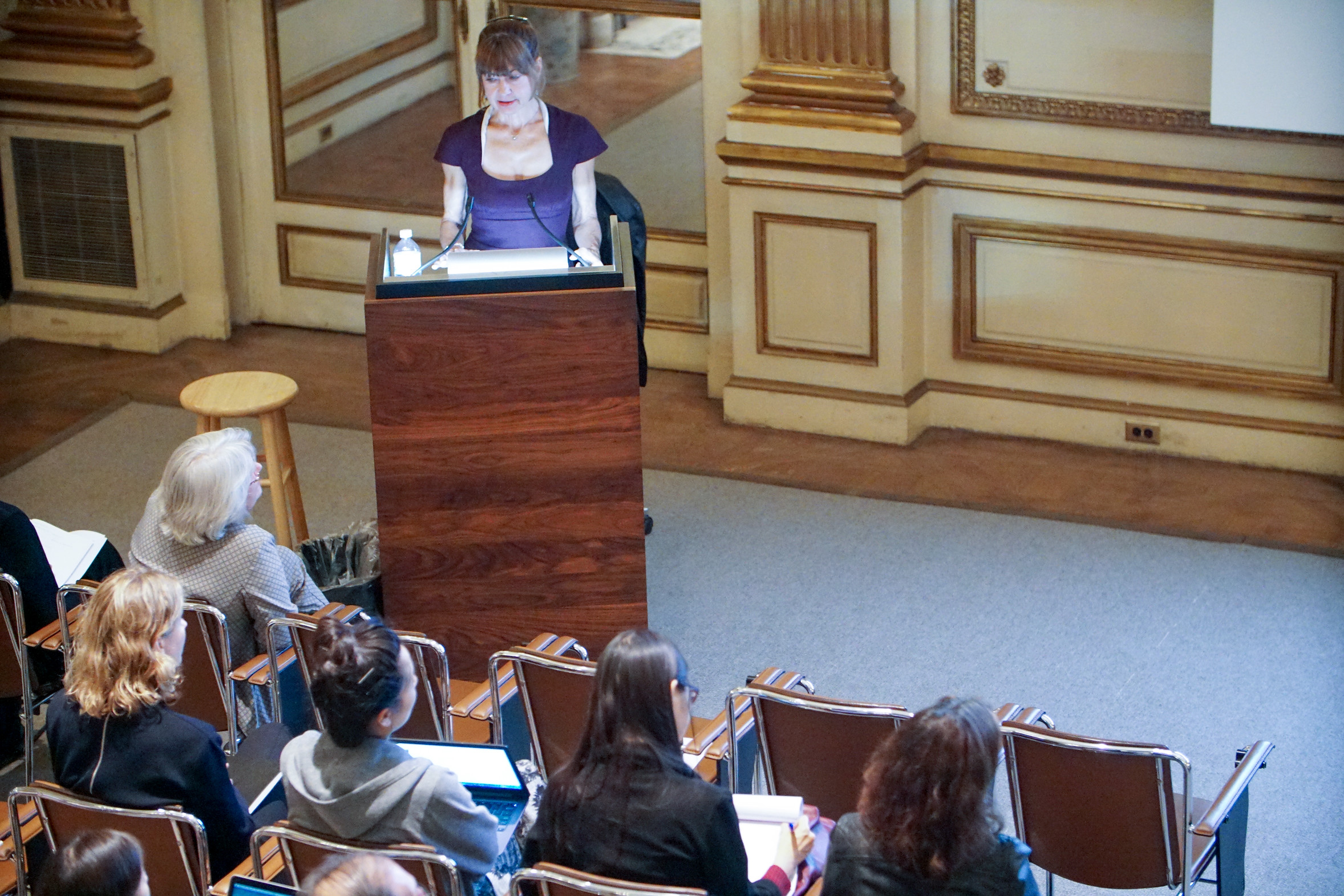 Digital art is closely intertwined with the technology that characterizes our time. Embedded in a larger contextual network, digital art requires a renegotiation of conservation concepts, such as integrity, materiality, and authenticity. Based on the reflections on her practices in the field, Christiane Paul pointed out three major challenges for the conservation of digital art: the increasing dependency on external services, difficulties in archiving the ongoing process, and the contextualization of the digital technology as “back-end” of the digital artworks.

Concerning the dependency on the outside services, obsolescence of technology poses a huge challenge for keeping the artworks alive. Taking Douglas Davis’ The World’s First Collaborative Sentence (1994) as an example, the original version was no longer functioning in 2015. Consequently, the Whitney Museum of American Art provides two versions of this artwork in order to simultaneously keep it alive and also preserve the original experience. The new live version contains rewritten code, which allows visitors to continue contributing to this artwork, and a restored historical version keeps the code untouched, thereby preserving the original appearance. Furthermore, the growing scale of The World’s First Collaborative Sentence also raises the question of archiving the new contexts generated in migrating and versioning. When an artwork is lasting and unfolding as an event, the curators and conservators have to deal with unexpected changes. 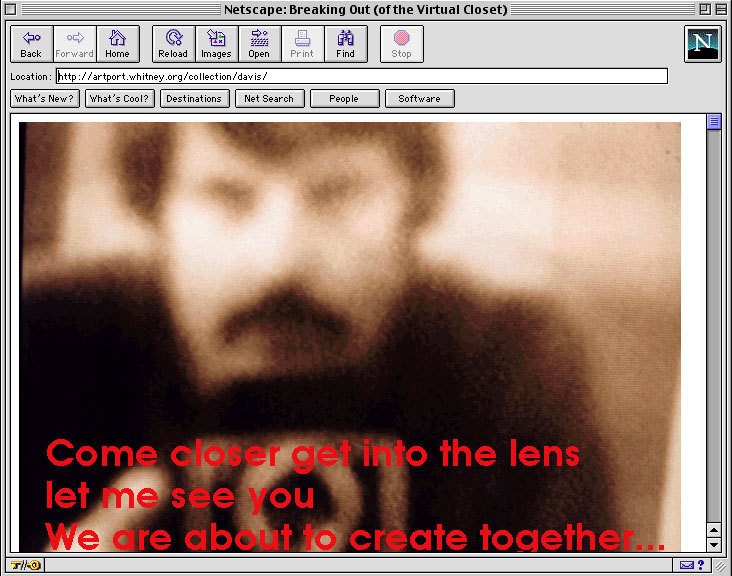 Christiane Paul also emphasized the importance of contextualizing the “back-end” of digital art because code or custom-designed software is also a way of creative writing, which is conceptually and aesthetically important for fully revealing the artistic value. Taking Sol Le Witt’s wall paintings as an example, the prints should be contextualized as a product of software and particular code written by the artist. Moreover, the relations between the final prints and the code should also be conceptualized to preserve both the “front-end” and “back-end” of this artwork.

Facing the above challenges, Dr. Paul calls for institutions to spread the knowledge and share information to contribute to the conservation of more artworks, especially artworks that do not belong to museums and receive little resources for long-term survival. Paul suggests proliferative conservation approaches should be taken into consideration, such as crowdsourcing and oral history documentation. Although there are still numerous challenges, the unfolding dialogue promotes the communication between different involved stakeholders, and this lecture can be seen as part of the dynamic progress.