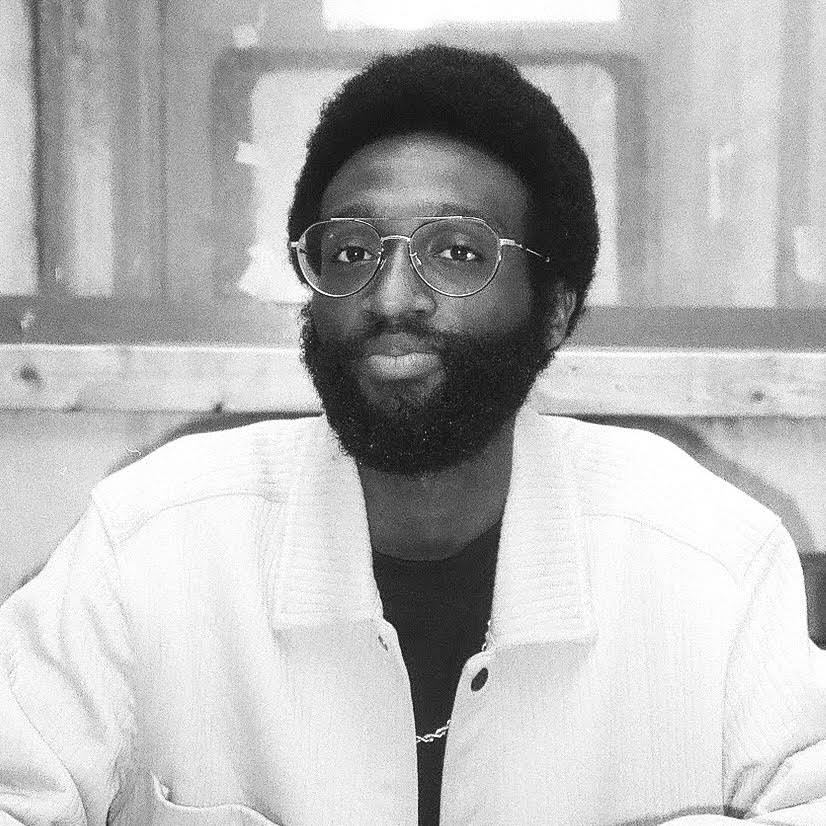 Steven Montinar joined the VoCA staff as the Program Coordinator in 2022. Steven is a sculptor and installation artist, whose work centers around Black Cultural Studies and Hip-Hop Theory. The Carnegie Mellon alum’s artistic practice spotlights three-dimensional media, yet frequently branches out to several other art forms, incorporating video, fashion, and new media art. His artwork has been showcased across the United States in festivals, exhibited in traditional and non-traditional galleries, published, and acquired for permanent collection by major New York museums, including the Whitney Museum of American Art, Museum of Modern Art, and The Metropolitan Museum of Art. Online, Montinar’s work has been featured by Hyperallergic, Vice’s Garage Magazine, and Cool Hunting. An exploration beyond the art market and into the film industry has led Steven to work on productions involving Netflix, Confluential Films, Black Love Inc., Paramount Pictures, and NBCUniversal. A select number of his artworks are represented by the art dealership, Art For Film.