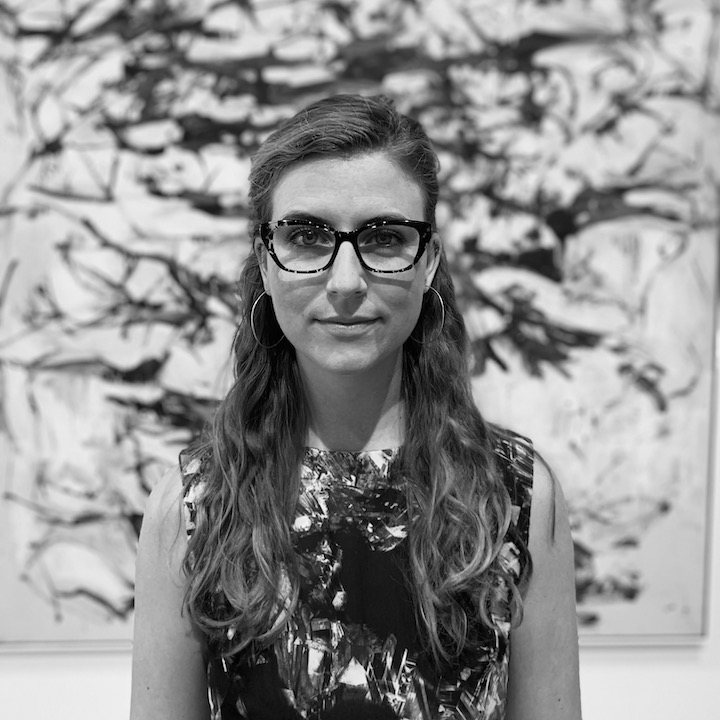 Christie Mitchell is an independent curator based in New York. Previously, she worked in the curatorial department of the Whitney Museum of American Art, where she organized the collection display fruits, vegetables; fruit and vegetable salad, and the commissioned public project Do Ho Suh: 95 Horatio Street. Mitchell was a member of the curatorial team for the retrospective Andy Warhol—From A to B and Back Again, which debuted at the Whitney before traveling to the San Francisco Museum and the Art Institute of Chicago in 2018-2020. Other projects at the Whitney included work on Julie Mehretu, Hélio Oiticica: To Organize Delirium, Open Plan: Steve McQueen and Open Plan: Michael Heizer.

Prior to moving to New York she was a Research Assistant for the publication and exhibition Phenomenal: California Light, Space, Surface, at the Museum of Contemporary Art San Diego, as a part of the Getty initiative “Pacific Standard Time: Art in L.A. 1945–1980”. She has served as a juror for the WestBeth Artists Council, the Greenwich Art Society, and the National Trust for Historic Preservation. Mitchell earned an M.A. from the Institute of Fine Arts, NYU, where she focused on modern and contemporary art, and was an invited speaker at the conference “Duke House: A Case Study in Architecture, Decoration, and Art History.” She is a recipient of the 2013 NYU-IFA Decorative Arts Prize, and holds a B.A. in Art History with a minor in French from Duke University.